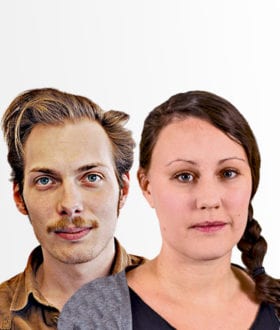 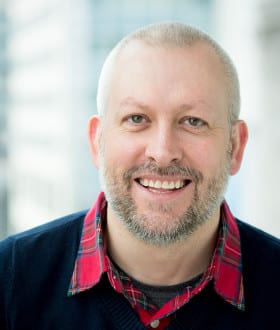 An IT services professional with extensive experience throughout the managed service lifecycle – from proposition & product development through technology architecture and platform design to business development. Gained within managed service providers and most recently within one of the world’s leading high-technology product companies, Amazon.

With a broad background in managed IT, network and IP security services, business development for managed services, operations and sales management Ian’s specialities include:

Hardly any company represent the modern way of building, delivering and operating applications and services like Amazon.

Ian Massingham will take us on a journey into the heart of development projects and operations at Amazon. The key is to implement customer requests in an efficient way. 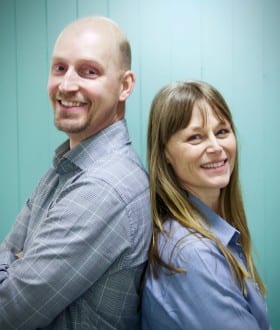 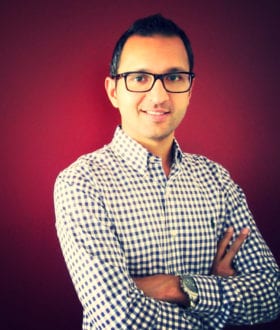 Siamak Sadeghianfar is Senior Technical Marketing Manager for OpenShift at Red Hat and responsible for technical aspects of OpenShift in an enterprise environment and to help customers take advantage of OpenShift platform to achieve their goals. As a former Solutions Architect and an Architect before that, his expertise spans over a wide-range of areas related to application development lifecycle and processes such as Java EE, Middleware, Mobile, Containers, Microservices and DevOps.

Siamak will take us through Red Hat’s automation tools and technical aspects of OpenShift in an enterprise environment. How can this tool help DevOps achieve their goals? 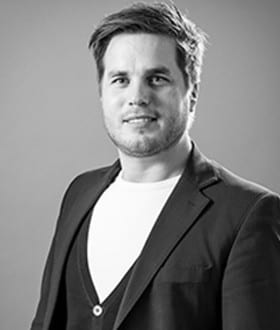 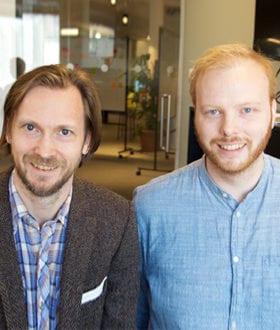 Johannes Löfgren is the Head of Devops & Infrastructure at iZettle with a background in development, operations and security.
Fredrik Bäckström is a backend developer with a emphasis on cloud architecture and automation. He has a background in risk and onboarding.
Together Johannes and Fredrik has worked with the broad spectrum of iZettle Tech from the Startup phase to the larger scaled organisation of Today. This has been a key to enable the growth and success of iZettle.

Francesc is an experienced System Administrator and has been working as a Site Reliability Engineer at Spotify for the last 4 years.

EVOLUTION OF OPERATIONS AT SPOTIFY

Francesc will go through the journey, from the perspective of a handful of site reliability engineers taking all the on-call responsibility for the company, to their current situation where developers take operational responsibility of their own services.

How has this affected the structure of the company and their current incident process? How is succeeding in scaling the operations team more related to the company culture than one might think? 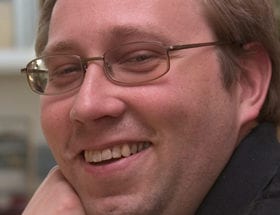 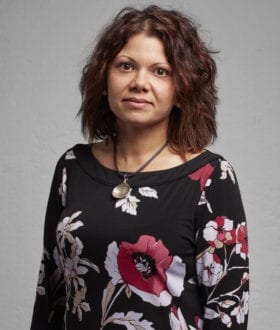 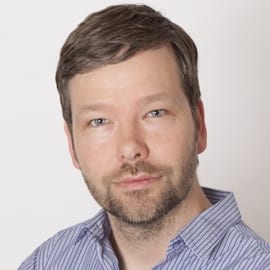 Erik Dörnenburg is a software developer, consultant, and Head of Technology at ThoughtWorks, where he helps clients with writing custom software. Over the years Erik has worked with many different technologies and technology platforms, always curious to understand the potential they offer to solve real-world problems. Having seen a fair share of overly complex architectures he became interested in exploring simplicity in design and software visualisation as a way to make architecture more understandable.

Erik’s career began in the early nineties and throughout he has been an advocate of agile values and open source software. Over the past ten years he has spoken at many international conferences, contributed to a few books, and maintained several open source projects. He holds a degree in Informatics from the University of Dortmund and has studied Computer Science and Linguistics at University College Dublin.

All roads lead to DevOps

Today it is hard to imagine that fifteen years ago agile development was a niche approach, considered too radical to be used in the mainstream. Similarly, when the DevOps movement started about five years ago only a small number of innovative organisations took note. They quickly gained competetive advantages, which then led to more and more interest in the movement.

Erik will talk about experiences organisations have made with DevOps. He will discuss processes, tools, and organisational structures that led to the successful merging of development and operations capabilities, and he will describe how DevOps fits with other trends such as Microservices and Public Clouds. All of this forms a picture that allows only one conclusion: sooner or later all successful organisations will move to a DevOps model. 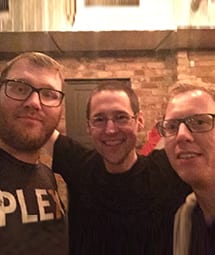 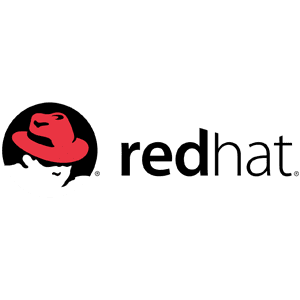 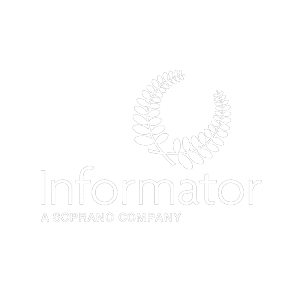